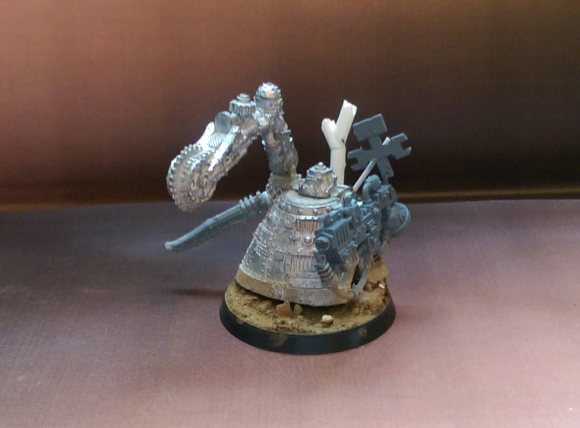 Bonus model! Hadn’t planned on adding this one but it could not be denied 🙂

I originally had half an idea making two great-gargants but seeing as I would have had to scratch build the second one, I have two mega-gargants and I already had the one mekboy gargant it was all rather easy.

It’s a busy model but I still did similar modifications as I did on the stompas.

The ccw was changed for a longer one. The stock was very short.

I also changed the shooty arm as it was very tiny and I quite like this weapon. 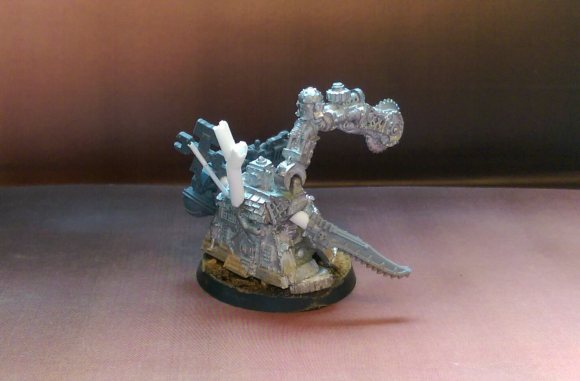 Smoke stacks and glyph pole as we like a bit of bling.

This brings the army in the 2k+ range though how much I haven’t really looked into yet. Doesn’t matter anyway as the model kicks ass 🙂