Truescaling is not a quick process even with a good core kit. You need a healthy dose of patience to put it like that!

Other than that I’ve kept the same concept on the second one, Meaning restraining it. Which is harder than it seems! 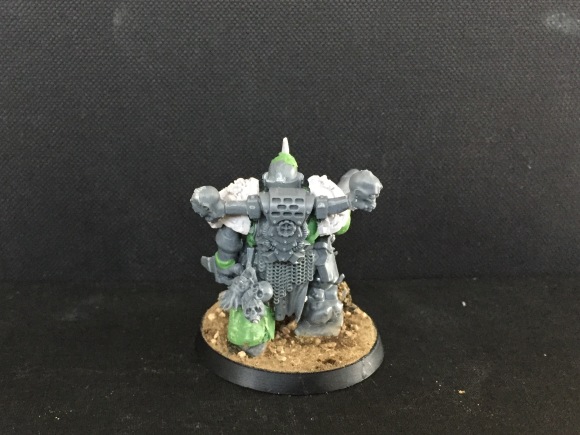 However timeconsuming I really like them and I’m actually starting to get a pretty good idea on how I want to paint them. Now I primarily only have parts, and plan on making a third plague marine and try my hand on a terminator. I want to focus on cultists and the daemonic stuff.