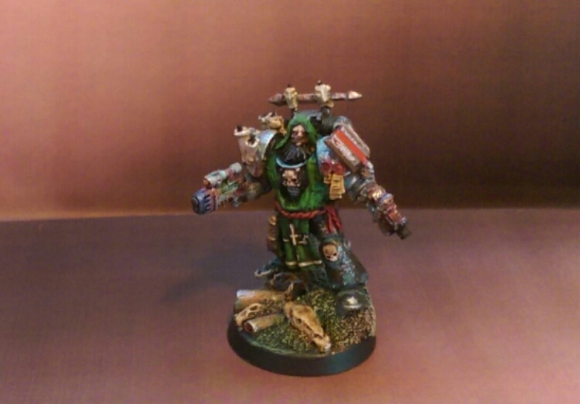 Nobody likes a fanatic..especially one who adamantly tries to hide it..

Watch sergeant Astelan is not a popular man. The other members seriously dislike the Dark Angels officer from the 1st company but at the same time almost grudgingly respect the man for his tactical acumen and prowess.. 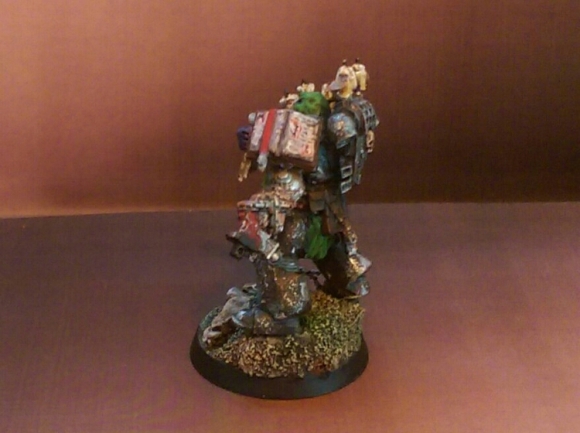 Armed with dual pistols and a consummate marksman despite being a one eyed bastard.. 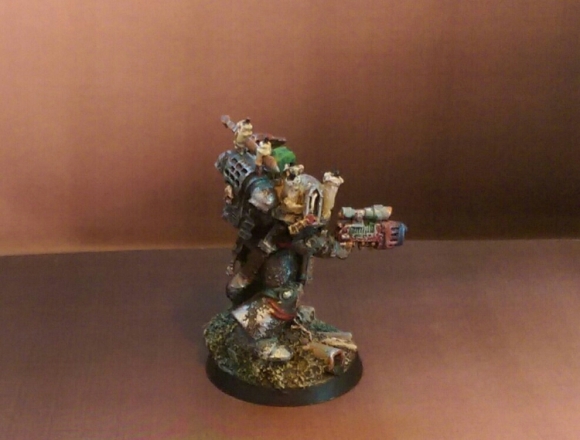 Why Astelan has joined is uncertain. Despite an inquisitorial creed demanding his skills the Dark Angels are notoriously for following their own path..especially members of the 1st company.. 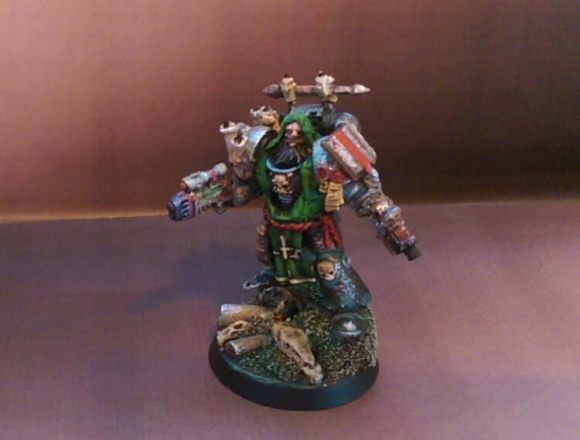 I don’t know what I feel with this one. At one hand I like him but on the other hand I don’t. So I’ve almost cut him from the team several times but in the end I decided to keep him as the feeling he omits falls right into his character traits and it makes him interesting.