10 Comments
By bigbossredskullz Age of Sigmar, Realm of Chaos

The end is nigh..poor pun and I know it..

As I mentioned in my first post on this build I made the beast as inhuman as possible and more like a beast made entirely out of the warp. 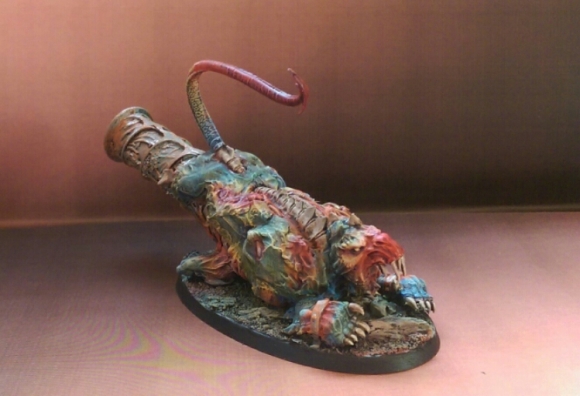 I played around with more blue and yellow while blending it. 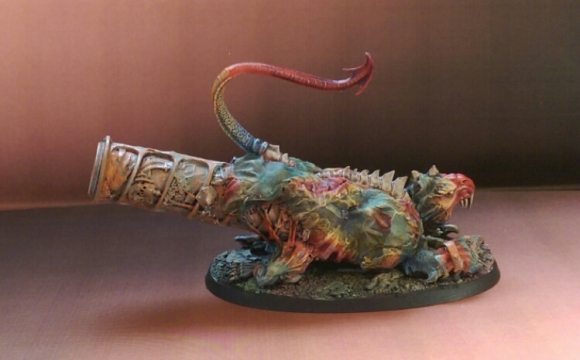 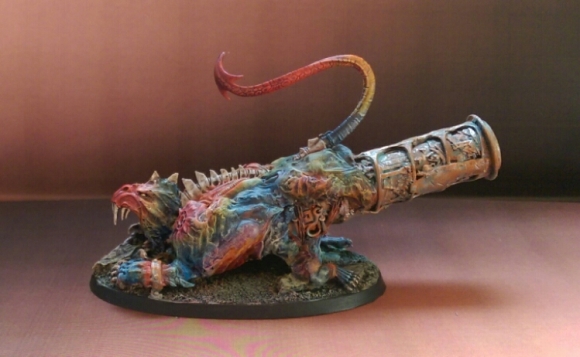 So it was a good test and I’m almost regretful I didn’t do the same with the horrors though I do have have the daemon prince left. 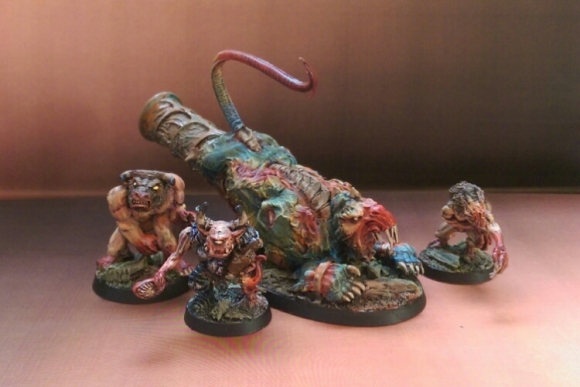 So that’s basically it. Another if not the most bizarre entry in my warband – what do you think?

Only two posts left in the series..the end is nigh and no pun on that one.