14 Comments
By bigbossredskullz Age of Sigmar, AoS28, Children of Chaos

Time to pay the Piper..

After Bruticus of Ex Profundis launched an idea of bringing the INQ28 mentality over to AoS. Things quickly gathered steam when he launched it on Facebook.

The idea obviously appeals to me as I kinda been on that type of track with my Path to Glory warband for AoS and with my WHQ set. Also after the Vortapt project it felt nice not only mucking about with the lovely game of BB but doing some “fantasy” again.

I mentioned earlier that I would go back to my chaos roots and that means Beastmen. Or Children of Chaos as I prefer to call them! They where my second army back in the day and was built parallel to the very first Tale of Four Gamers and Tom Sawyer’s fantastic dark skinned beastmen.

This venture, will feature a loosely organised group of beastmen as sellswords and criminals. The ones exploiting the fringe societies that is bound to exist in the various realms.

With all that said, here is the first installment..

Was the Piper a saviour or was he the root of the problem..? None cared much as both Piper and rats disappeared in the horizon..

His Sweet tunes hides his mutations.. 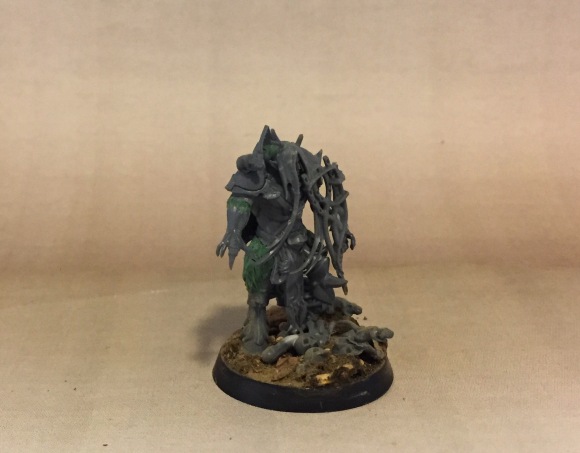 Even a minstrel needs protection beyond his instrument and talents..

The Kinge of Rats..