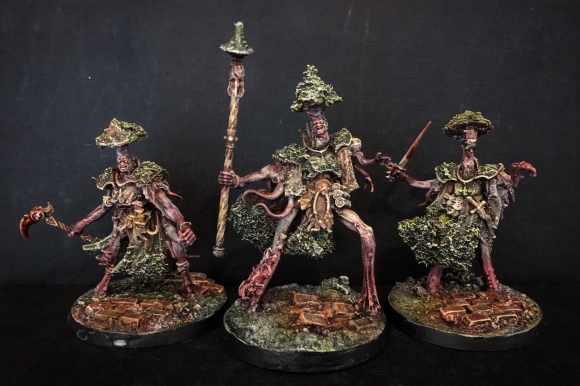 What used to be the greatest of men, now only a twisted form of what or who they were, driven only by a primal force…

The shrooms of the Moon gradually taking control over it’s victims mind, turning them into a meek husk. Devoid of personal desires, possessed to transform, fungal and grow.

To continue on the shroom theme I established on Mollogs Mob a while back I decided to use minis I already had. Also as I am lazy I wanted it to be a small warband! So it was down to one of the two stormcast warbands I have, and as my theme is magic and Change I went for Stormsire’s Cursebreakers, or as I have dubbed mine;

I started with assembling them as is. I find that with the current way they make the kits fit, it is easier to assemble first, then pull it apart. Sounds weird I know but it works for me!

To elongate the limbs I used Horror and Flamer limbs. Glued on a few more bitz and bobs to strengthen the theme and remove them more from the origin. The heads are basically deathrattler shields, bits of sprue, goliath heads on the males and escher for the female. 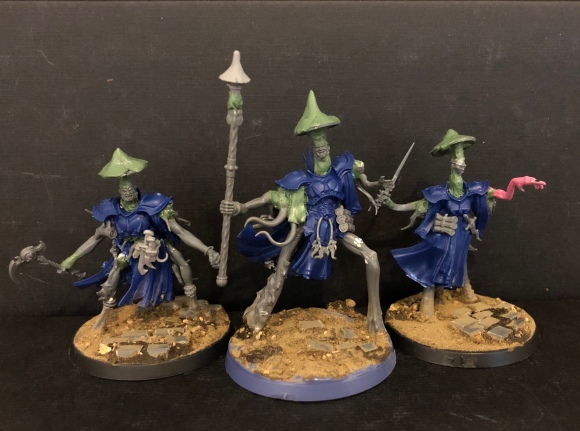 The greenstuff job here isn’t mint but wasn’t supposed to be as it would be covered with texture anyways.

For the texture I glued on patches of flock, then used the texture paint stirland mud and just slapped it on liberally.

At this stage I realized that they’ve become uncannily like a sinister version of Puddlegum the marsh-wiggle from Narnia! 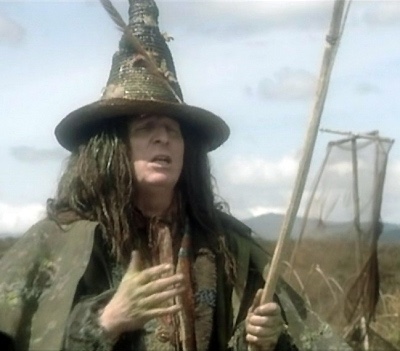 I mean just look at the similarity 😂

Painting stuff like this is a bit of a hassle until you’ve got a few layers on making the texture more manageable to paint.

A very rare painting in progress pic as I don’t like doing it. This is approx halfway through.

Boring! Over to the finished stuff to wrap this up; 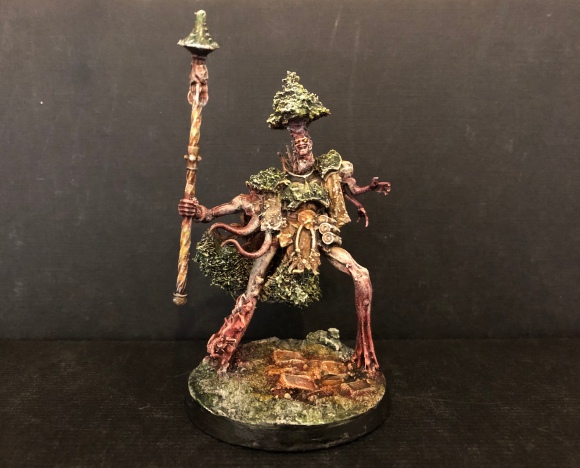 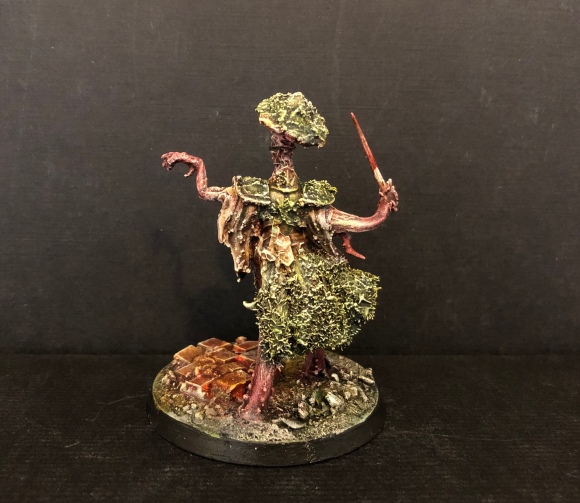 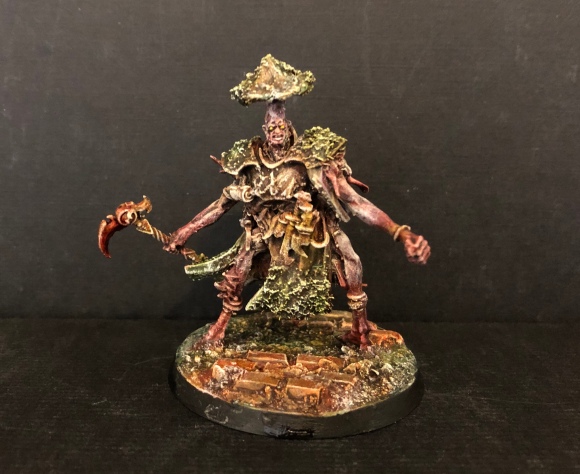 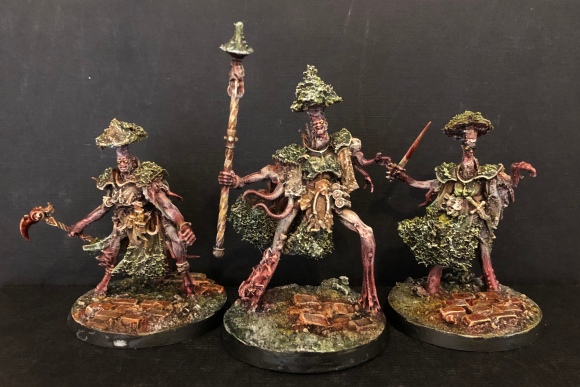 Next up for my shroom-verse I have something really special. Wait until you get a load on that!

Until then, please let me know what you think of these 🙂