Let’s begin with the one demanding the most work.

The sponsons didn’t follow this one specifically but I’ll run this one as a standard battle cannon toting LR. The turret is atrocious and will demand paint stripping. And yeah, basically a lot more has to be done..though I’m not worried cause I have what I need to get the job done.

Over to the good ones, Exterminator first. 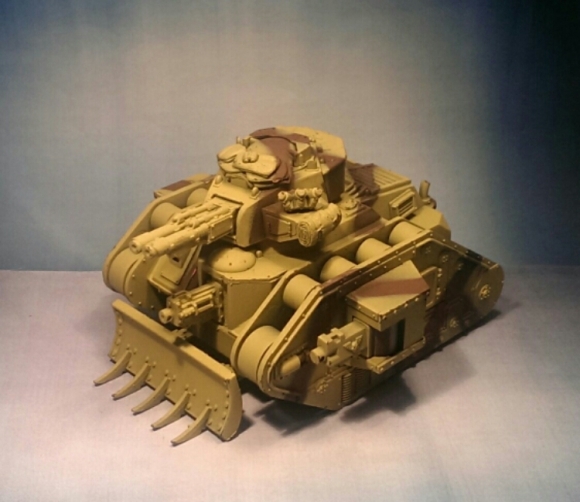 GW classic turret and in general good shape. I’ve got tracks for this one and the two next so no worries there.

Over to a Vanquisher. 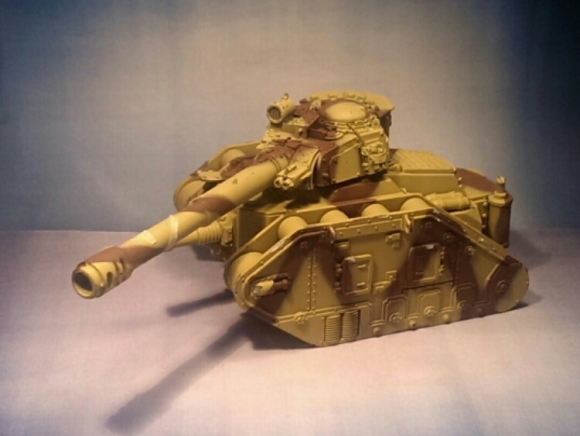 This barrel is basically as long as on an artillery gun, blimey! This one also sport a FW turret. 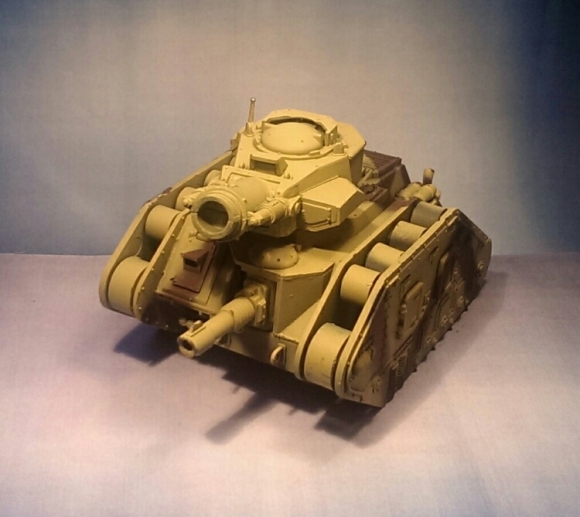 I’ll work on one tank at a time. The Demolisher and Exterminator goes first in line. The latter first of all.