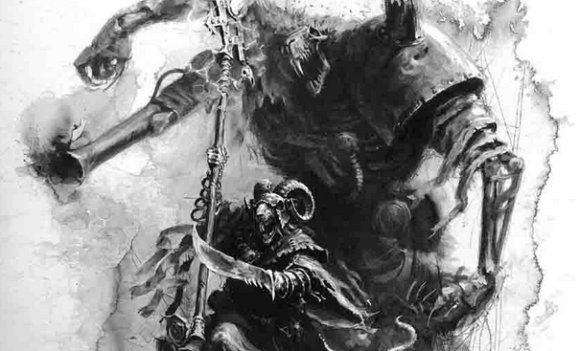 While building on my Gallant I still find time to work on my AoS skaven force. Thanquol and more getting ready! 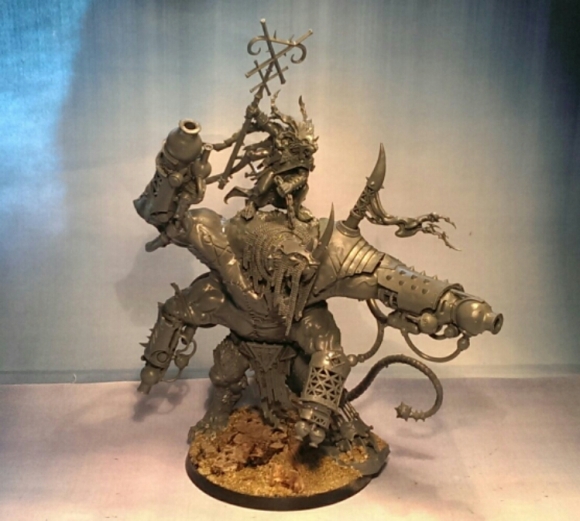 Wow. This must frankly be one of my all time miniatures. As is almost typical for End Times releases is that the mount steals the show from the rider. Almost..who am I kidding! They all steal the show 😀 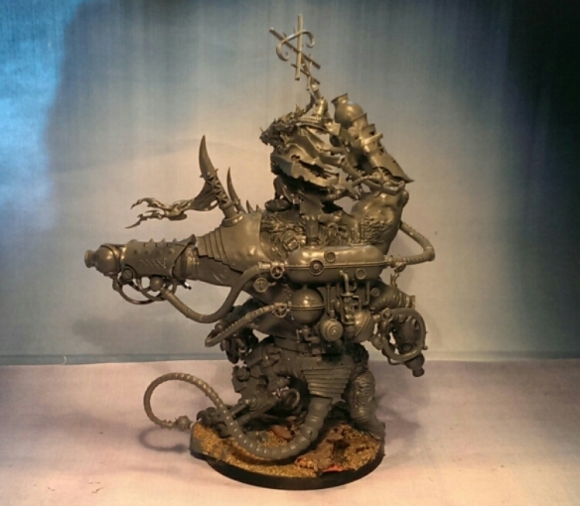 This miniature was really important to set the tone for the rest of the force. Much steampunking needs to be done!

Back to Thanquol. I magnetized him with a large magnet in Bonerippers back and one smaller on Thanquols foot. I set him on a 60mm base. He could’ve fitted a larger base but due to the measuring rules in AoS is thought this was a good compromise. Looks no less bleeping massive though! 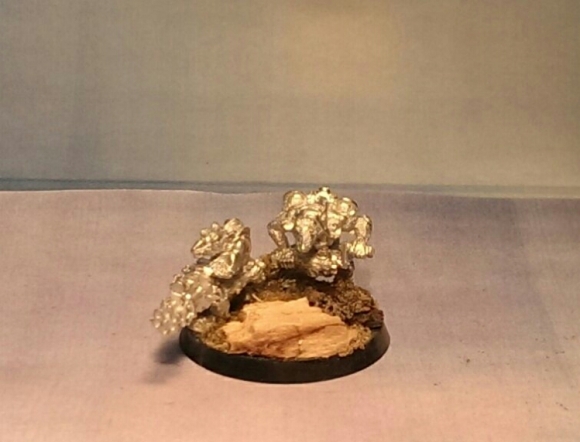 Really vintage miniature but I like it 🙂 was a tad fiddly getting it fixed on the base but I like the more compact base compared to a longer one. 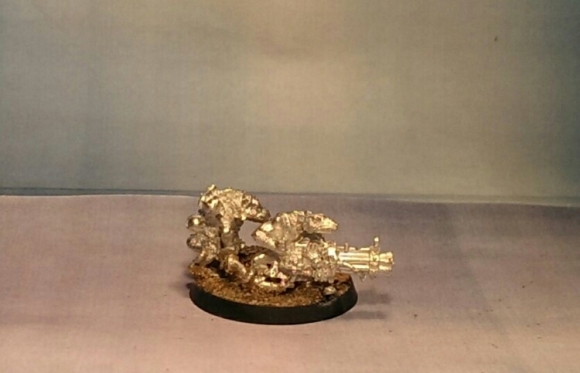 I actually only have one weapons team so I’ll look into making some of my own. Can’t be that hard. 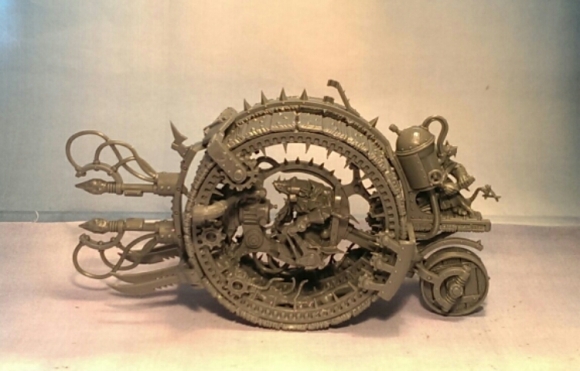 Another fantastic miniature. Love it! This is the main reason I went with Clan Ektrik as they like this type of technology. I’ll leave off the banner and the sponsons as I think they clutter the overall look. I will make a custom base for this one with a round 40mm base and some square 40mm bases to get a snug fit. I probably could’ve dropped the base but I like basing my miniatures.

Still have loads left to assemble and convert and I think this’ll be a nice looking force in the end. No painting yet as my main focus is still my knights for 40k and getting a playable force of skaven. I packed my O&G again as my heart bus just not with those old fantasy armies. They’ll stay put in the cabinet 🙂