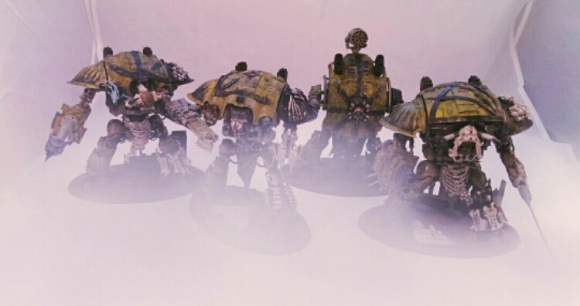 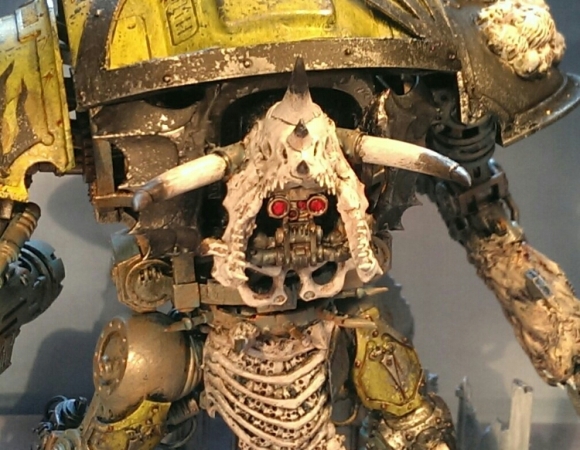 Then I saw when the one of the seals, and I heard one of the four creatures saying as with a voice of thunder, “Come.” I looked, and behold, a Reborn, and a crown of bone was given to him, and he went out conquering and to conquer. 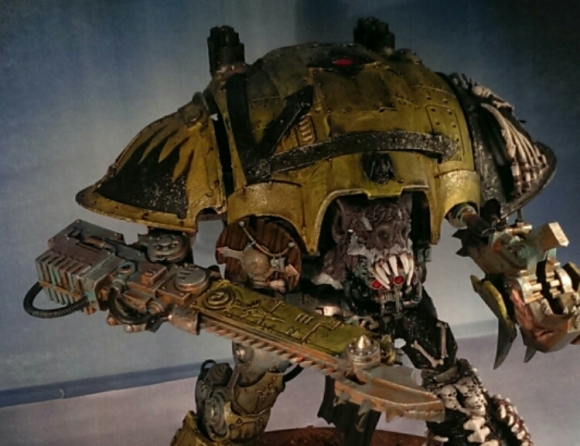 When He broke the second seal, I heard the second creature saying, “Come.” And another, went out; and to him it was granted to take peace from the earth, and that men would slay one another; and a great sword was given to him.

When He broke the third seal, I heard the third creature saying, “Come.” I looked, and behold, he had a pair of scales in his hand. And I heard something like a voice in the center of the four living creatures saying, “A quart of wheat for a denarius, and three quarts of barley for a denarius; but do not damage the oil and the wine.

When the man broke the fourth seal, I heard the voice of the fourth creature saying, “Come.” I looked, and behold, he had the title Death; and the Eye was following with him. Authority was given to them over a fourth of the earth, to kill with sword and with famine and with pestilence and by the wild beasts of the earth.

2 thoughts on “Come the Apocalypse..”