Like the peal of a rotten egg Erikur, warrior sworn to tzeentch seized to be and Morrimm, Chosen of Tzeentch came into this world..

It seems that Nuffle isn’t done with me but it apparently pushes me further in my journey along the Paths of Change.

Migs commented that my fourth Chosen resembled to much with the first and I agree. So I snipped off the upper body and started afresh (don’t worry, the old torso will be recycled with the bestigors or something like that).

Morrim is a symbiotic vulture that controls the host until it cannot sustain it any longer. 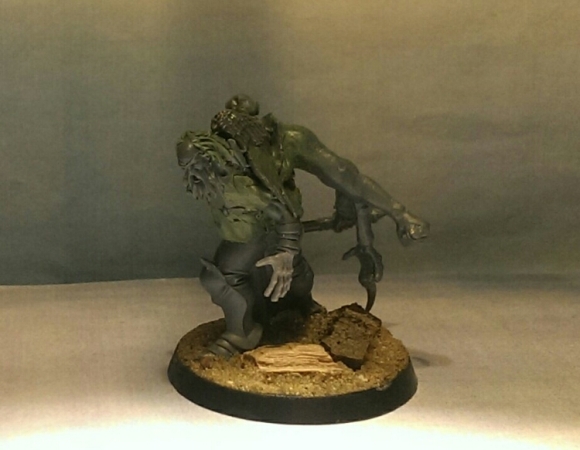 Erikur is still conscious but have no control of his body any longer.

The body is strained and mutated into a horrible form. 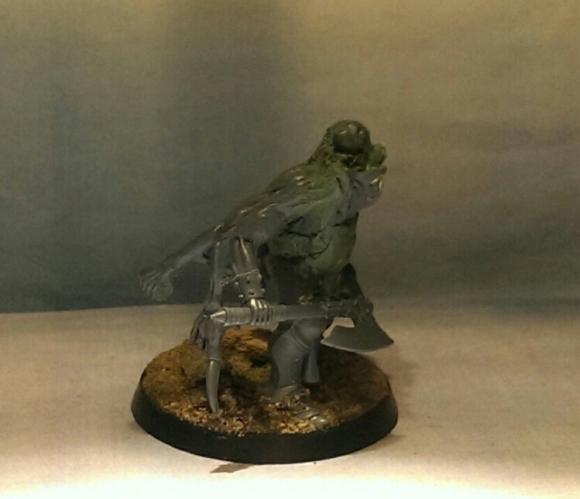 Though do not make the mistake of thinking this being as anything else than utterly lethal. 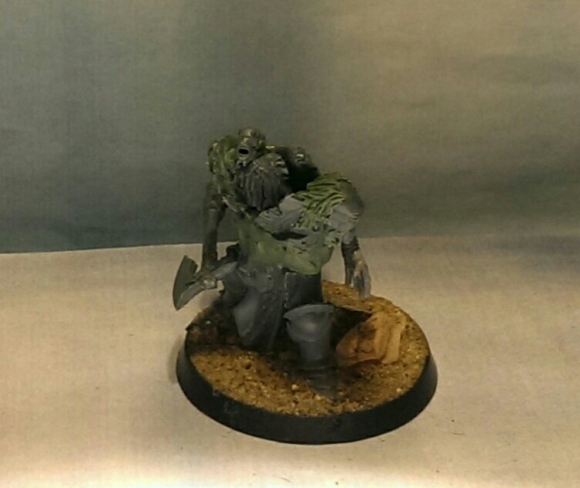 ..oh poor Richter..will I too lose myself on the Paths of Change as you did or can I master it..