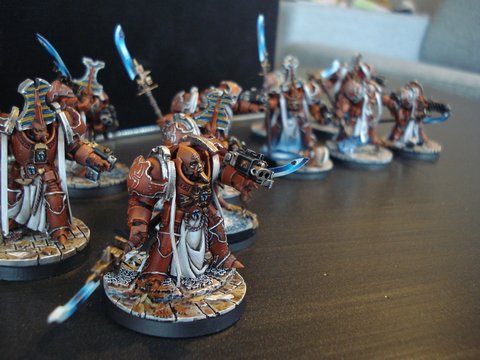 New feature today with the winner and defending champion of Best Painted 40k army in the nationals!

Northern part of Norway is a massive area but with quite few inhabitants. So it’s obvious that the miniature wargaming communities in this part of Norway are few and far apart. Luckily we have social media so we’re actually a quite tight knit gang 🙂

Okay so Thomas lives in Tromso, approximately 160 kilometers north of where I live and is attached to the Imladris gaming community through the university. He’s also the current and defending champion of Best Painted 40k army in Norway’s nationals. Here’s his army from last year, a Death Guard army. What that army has in common with this year’s army are slick conversions and kit bashes combined with a very good and technical paintjob. It’s the total package so to speak 😉

This year he entered with a super slick Thousand Sons army using Grey Knights and the Blood Angels codecs rulewise (he came in 6th place overall in the tournament). Here’s a picdump of some of the units. 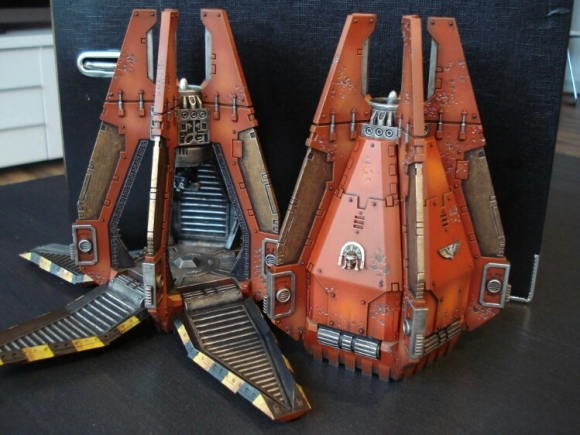 This is actually the first army he’s painted with the help of an airbrush and thankfully it’s been used tastefully (I’m not the biggest airbrush fan, what’s with the crazy osl like that everyone use?!).

Anyways, here’s a link to his photobucket with a ton of pics. Do check it out!