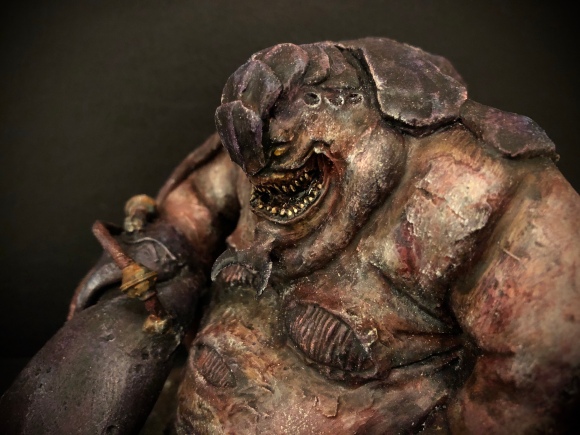 ..and in the darkest depths, the child woke up..

As my previous post showed and for those on insta me and Helge are doing some Nestorian Infestation again! Which is great because both of us have a ton of stuff left in the tank there, a lot which haven`t been displayed online yet.

For my part I`m now working on the Matriark with her court, as seen here. 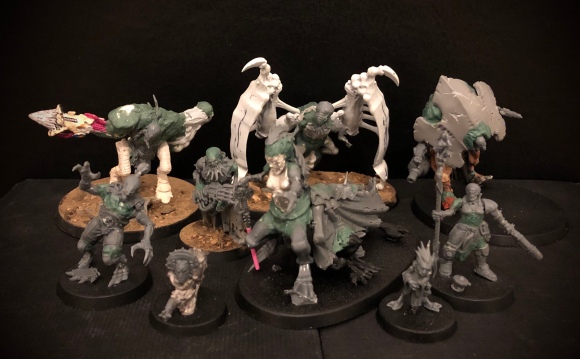 Now this is not the entire court as the “child” is also part of the warband for the Matriark.

Obviously the “child” is based on the classic FW GUO. It is quite frankly an amazing mini, which I`ve already made one of previously. 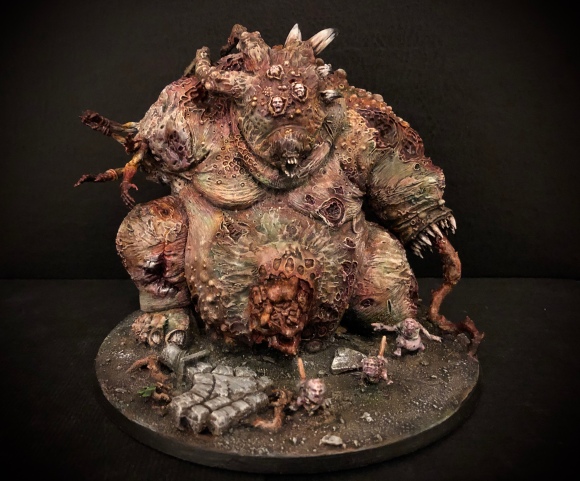 Anyways, back to the newest take 🙂
Taking note on how Helge made his “Buddha GUO” which is one of the coolest versions I`ve ever seen. 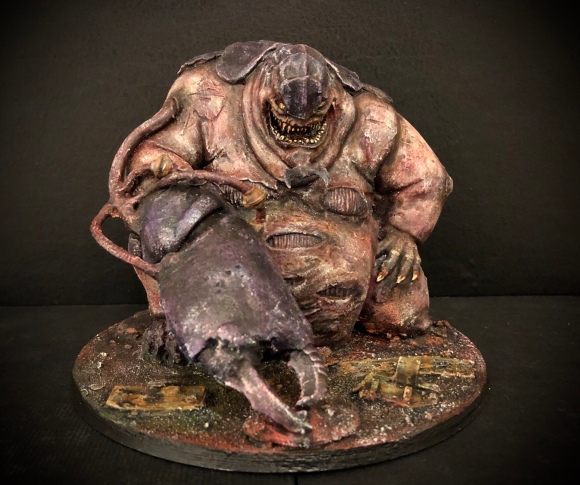 So un-nurglifying a GUO before working up with greenstuff again was my take. And man did this use buckets of greenstuff! 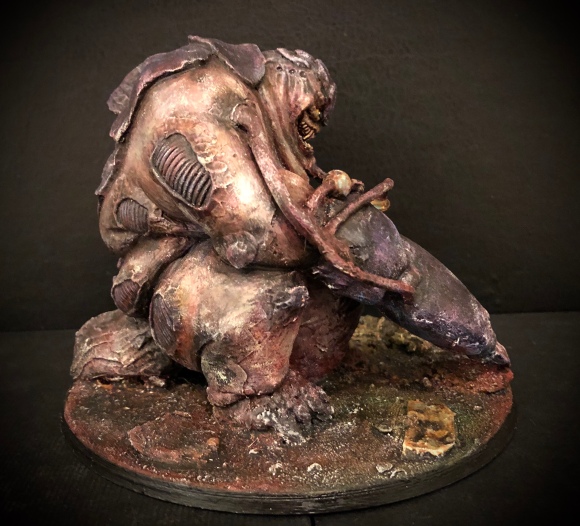 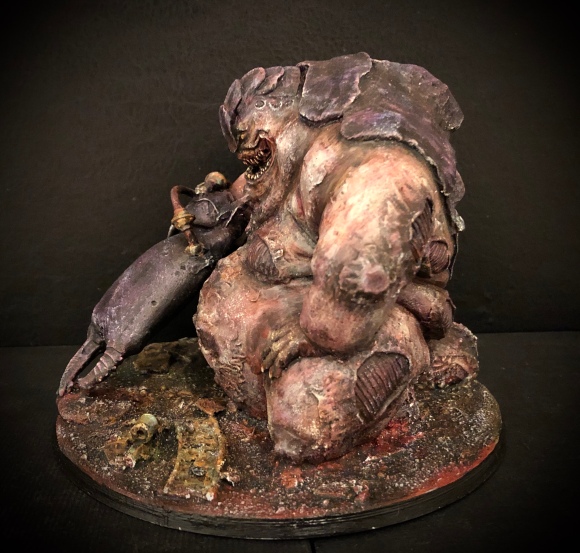 I had to buy even more during this as I was empty midway. But all in all it was totally worth it and painting it was frankly a blast. 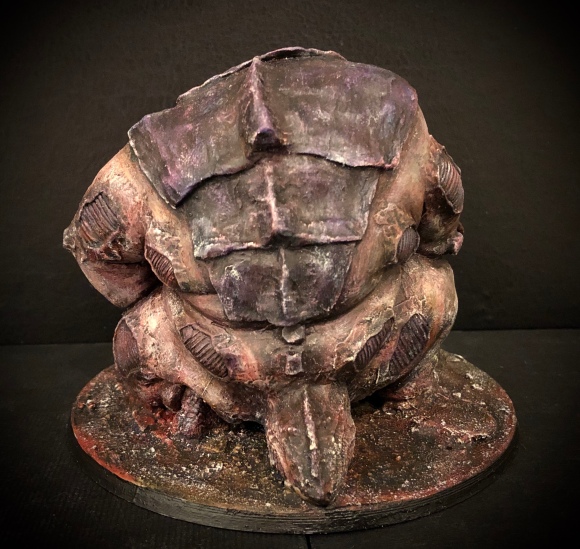 Which the first one was too! It is just such a great base mini.

So what are your thoughts on the child?