I’ve not been myself these last couple of weeks..been locked in a constant state of “must paint boyz”. So despite the shitty weather and hence poor light conditions. Here cometh da Tide!

Ah yes. That’s 104 models in the tide and 2*10 shoota boyz on the far left for my 1500 points army. Weirdboy or painboy need to go to get a legal list but they’re still part of the family.

I tried to make small nuances in the tide to give a nod to different klans within and differentiate the two shoota mobs. So first shoota boyz mob 1, ” da Skullz”: 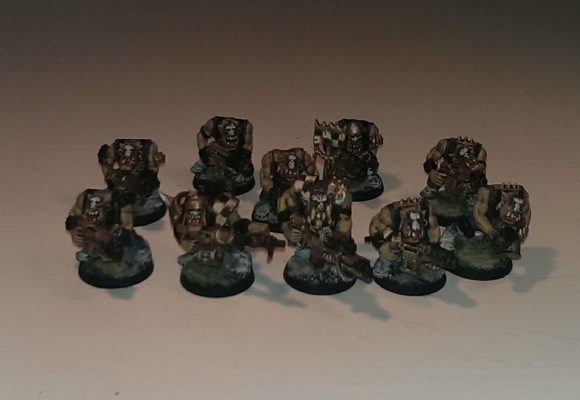 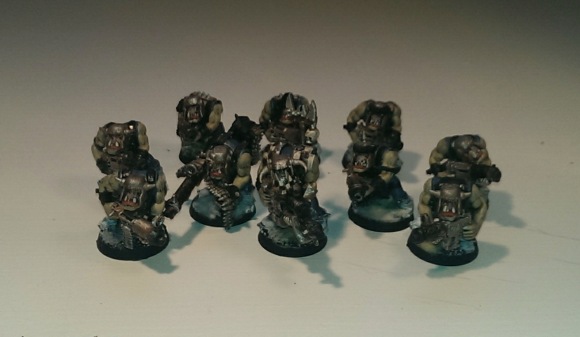 The on to the tide. From the lowest ranked, ” da Pickaz” that form the majority of the tide: 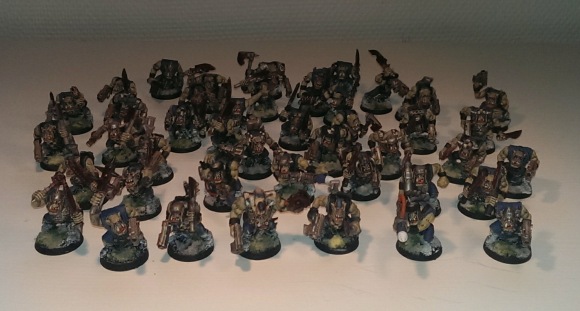 Then we have the gory lot, ” da Skinnaz”: 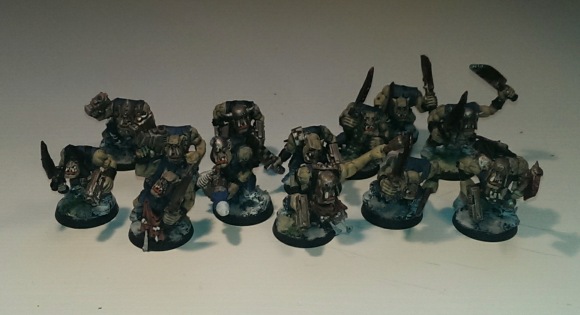 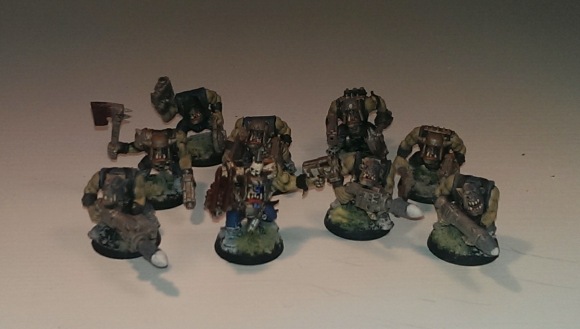 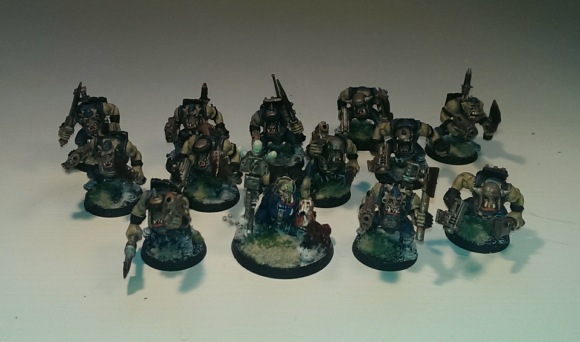 Operashun livin wall aka going in the front and taking one for the team, ” da Tin Boyz:

My personal favorites in the tide, ” da Facebashas”: 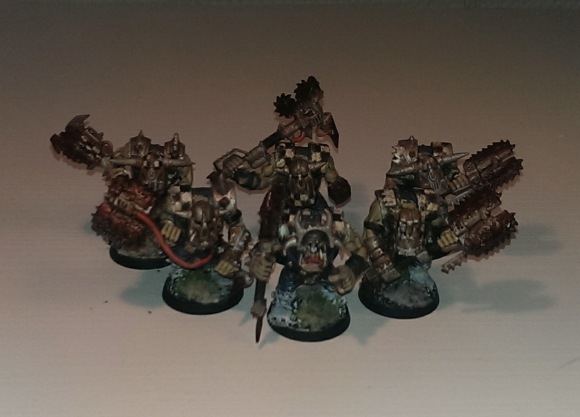 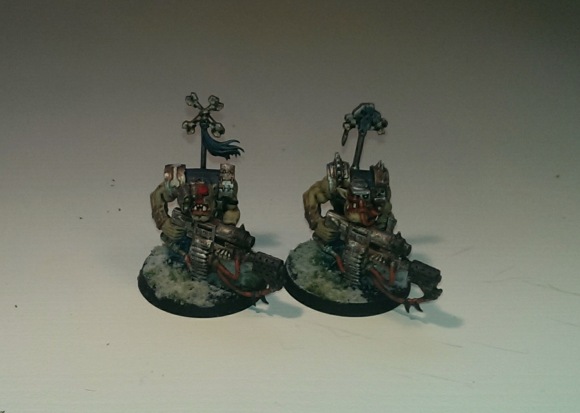 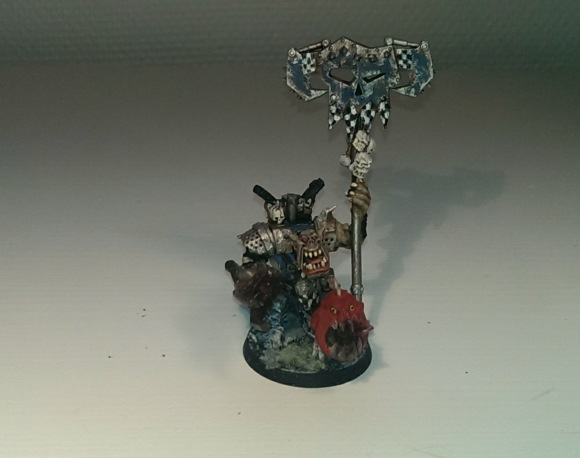 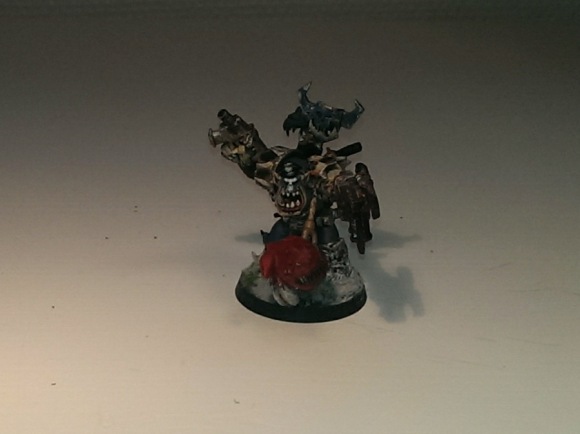 Okay so pics are shit, you can’t see the glossy blood on the teeth on the squigs for example but I don’t care I’m done with an army of almost 130 miniatures and it feels good 🙂