Change of pace coming right up!
My next INQ28 project will be Blood Pact as the title plainly states 😉

Been home from work a few days due to sickness but today I felt ready for some nerding so got started on my next INQ28 warband.

I’ve always liked this image and I’ve even tried a couple of times getting something going but I failed miserably at it.

Another image I really like is from the siege of Vraks book.

Here’s the two first. I think I must be indirectly influenced by my tzeentch Acolytes utter suckage in hand to hand combat cause these boys are looking to punch in faces! 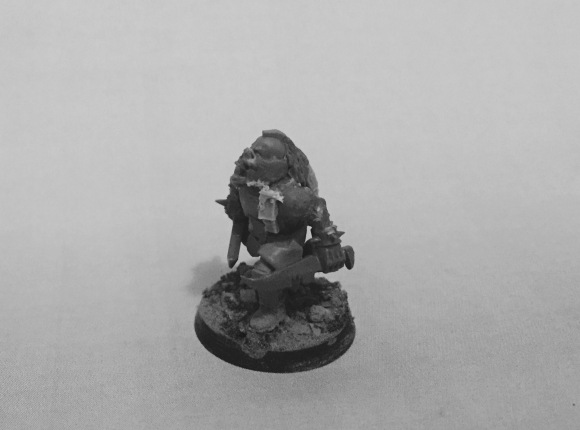 I’m adhering to the martial take the Blood Pact has compared to mindless “kill ’em all” approach khorne usually has. Though there will still be room for savagery. 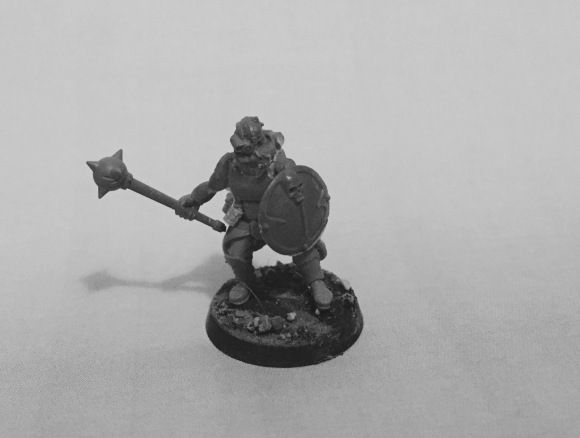 There will be a total of 8 members in this gang which I see as a small Death Brigade which is the Blood Pact elite.

It will be led by a Sirdar and it will feature some fun stuff but more on that later.