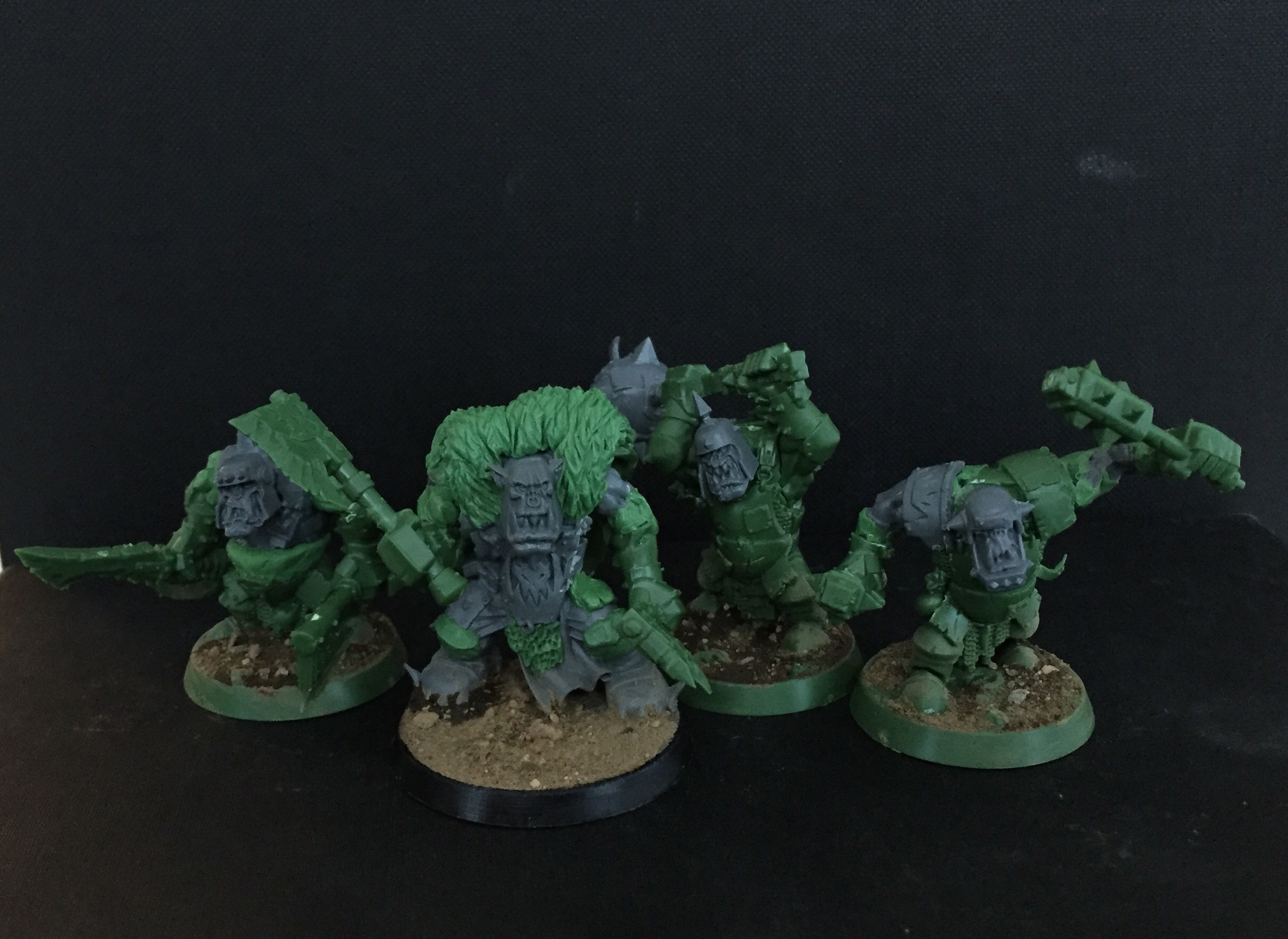 As if I didn’t have enough on my to-do list I just added Shadespire to the load!

My club talked about investing into Shadespire as we really dont have a lot of time to game these days and Shadespire is seemingly (haven’t played it yet) a quick and easy game just to throw some dice and drink some beer. So we bought this for starters;

These will be given out to the guys wanting in so everybody has their own warband just to get started. As you’ve probably guessed I went with orruks. Now I originally thought of taking the stormcast and corrupting them but when I got the new banner and avatar from Ana (Gardens of Hecate). 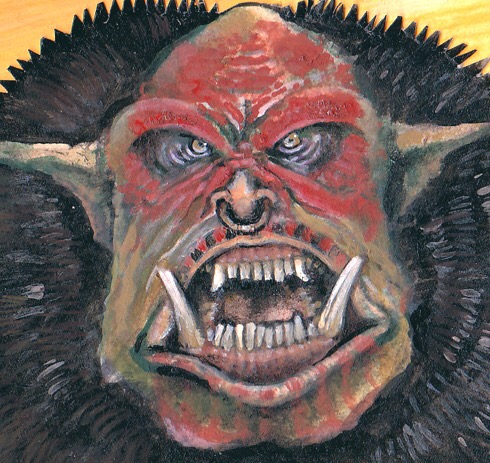 Well I just had to go green again right! But not stock..never ever! 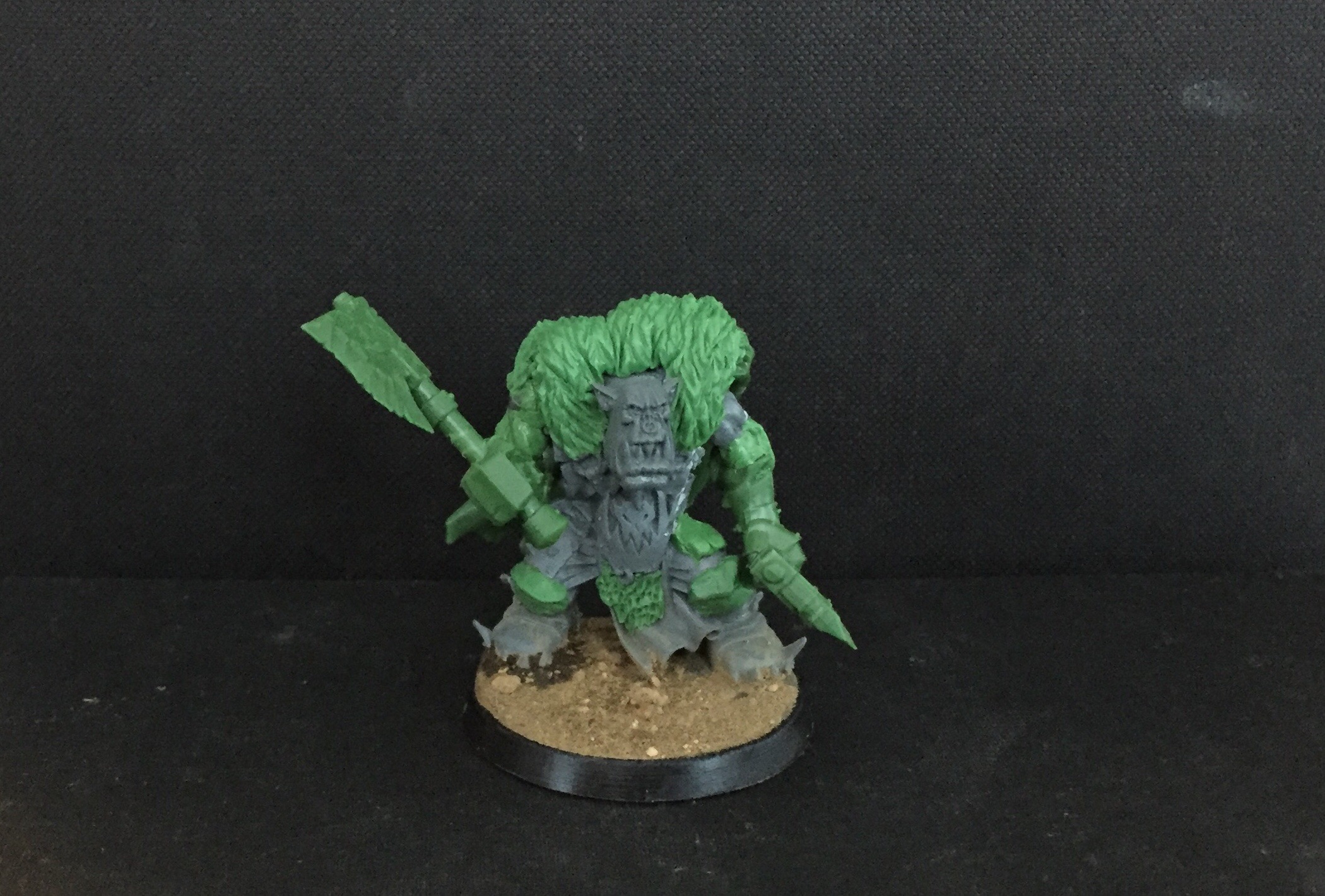 Gurzag Ironskull reborn into the Big Boss Red Skullz himself! Based on a 40k warboss with weapons and cloak from Gurzag. Greenstuff to tie it all in. Why go through all of that? The stock Gurzag is simply put..

For an orruk leader fighting for decades you’d reckon he’d be bigger. But Yeah, problem fixed!

The simplest conversion as it is only a headswap and a giant sledgehammer instead of an axe. Looks really violent and that’s always fitting.

Headswap and unarmoured arms. I like showing skin as it is funniest to paint.

Headswap, new upper body and redid the arms. Those biceps are greenstuffed BTW!

Fun stuff! Can’t wait to paint and then play some games (while drinking beers) 😅