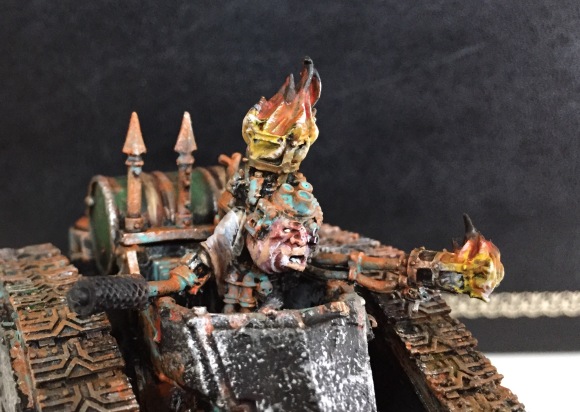 The first vehicle finished for the troupe!

I have thought a lot on how my meagre troupe can match up with some of the heavier vehicles of the others. Fire is a recurring theme already so I think that’s the way to beat them. Light ’em up so they blow up! 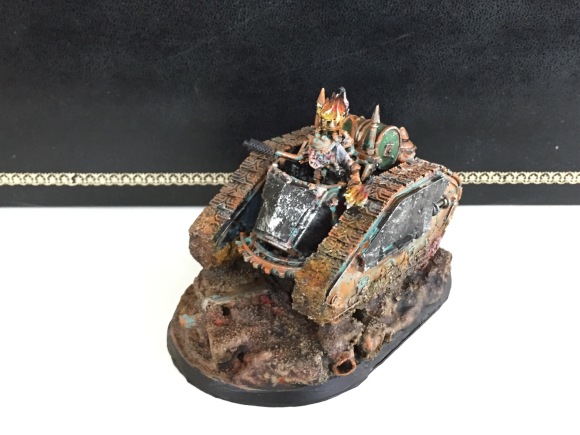 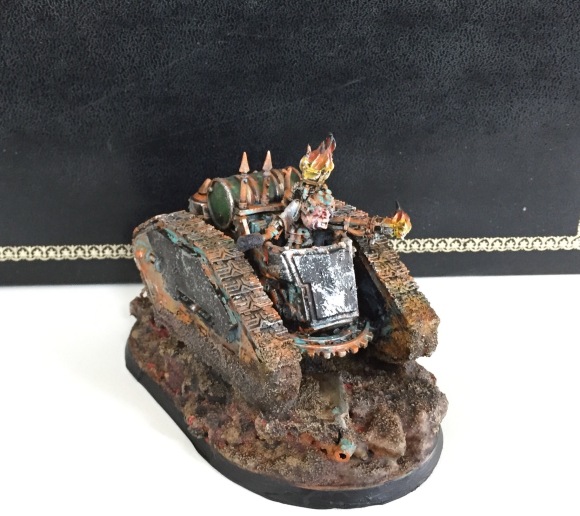 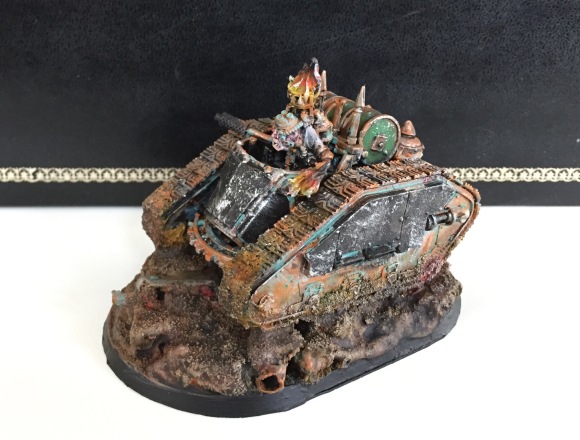 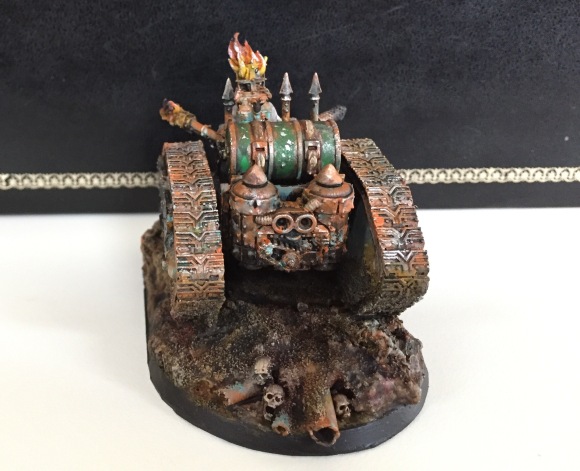 That being said this is right on the money. Though I suspect he will die sooner rather than later 😂 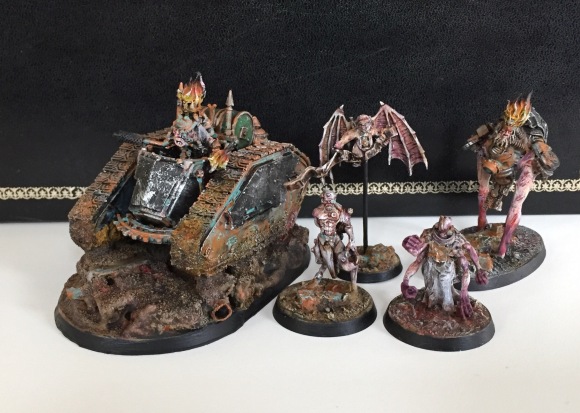 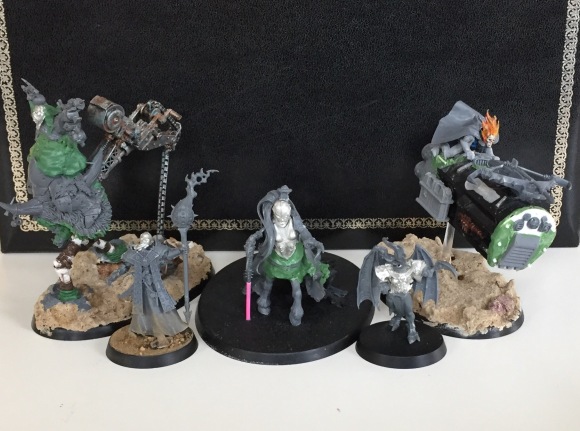