This has been too long in hibernation!

Though it isn’t that strange as Helge’s miniatures for this where off on a photoshoot for White Dwarf and hence birthing the Vortapt IV campaign instead. Nothing wrong with that mind, it was great fun! Now however we are both determined to get this done 😀 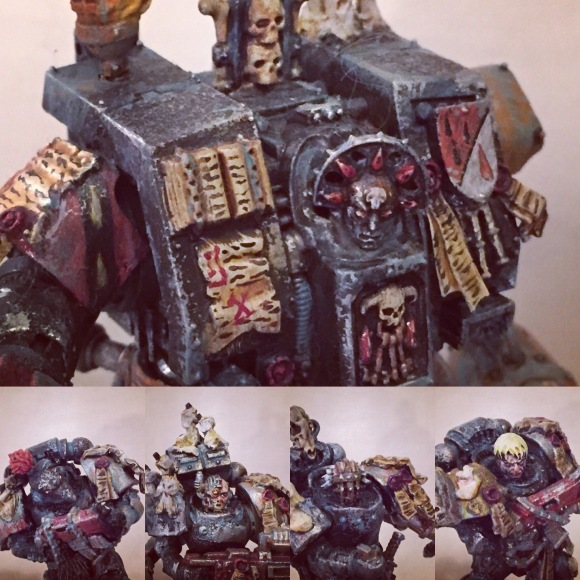 But now it is time to see what Nestorian is up to and both me and Helge are expanding and developing the characters in this setting further. It is in many ways a neverending project for both of us!

My first take on the Genestealer cult. The big guy is just ❤️ if I can say so myself!

I have a few goals at this stage that I aim to achieve;

While digging out my stuff for this I found a discarded wip, a modern take on the Screamer Killer based on the patriarch model. However it ended up bland and boring so I discarded it..until now when I finally figured out how I wanted make the purestrain; 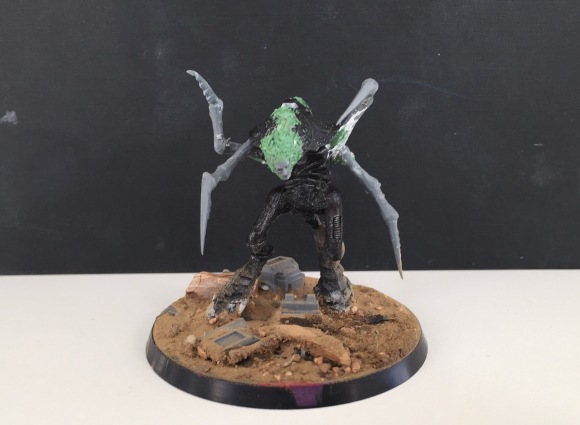 The key difference was changing the head. I used a corpse from the plague cart or whatever it is called. He gives off this vibe of almost being terrified at what he’s doing. Hence I dubbed him the “Screaming Killer”.

Secondary I used the smallest appendages from those plague bugs. All in all a creepy and gangly creature which ticks that nostalgic vibe for me.

I obviously have more on the go while also writing up the first chapter of the Nestorian Infestation campaign. Expect much more moving forwards!

Leave a Reply to “Hey man, I just work here.” – Tales From The Aaronorium Cancel reply